Okay, so it’s not that bad, but at the time of writing I have nothing to wear but the clothes I wore on the 22 hour plane journey (and those need to see a washing machine before they see the light of day again).

I’ll add some context. The first leg of the flight was actually fairly pleasant – I got through two movies, 6 episodes of Brooklyn 99, a few chapters of my book and even managed to snooze on and off. 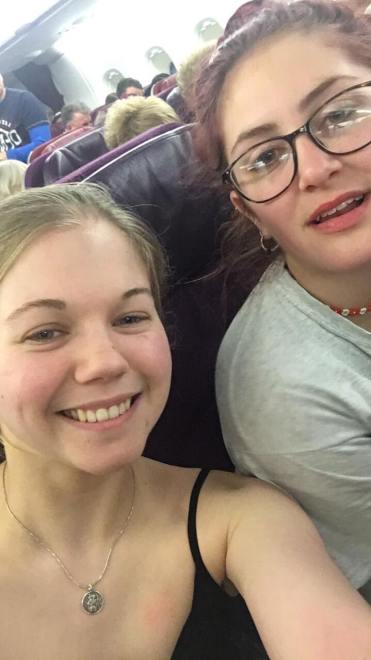 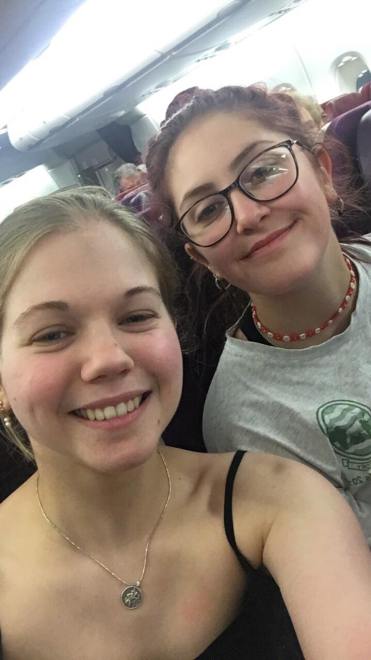 We arrived in Kuala Lumpur about 20 minutes behind schedule but thankfully our connecting flight was slightly delayed anyway.

Beth and I didn’t manage to get seats together this time and I ended up stuck between one guy on my right, who practically folded himself up so he was all knees and elbows sticking out everywhere, and another on my left who thought it a good idea to spread himself and his belongings as wide as possible. Now, I know I’m not huge, but I like my personal space.

Since all had gone well up to this point, there was bound to be a snag at Perth airport. As we stood waiting for our checked luggage, we got increasingly nervous when the conveyor belt was on its third rotation and our bags were still MIA. Finally, the belt stopped and we were told that if our baggage wasn’t there, we were to file a report with the baggage services desk. This took us about another hour and we didn’t leave the airport until 3am local time!

In all the faff I’d almost forgotten where I was, until I stepped out of the terminal and into the warmth of the night. I was hit by this amazing smell, very sweet and very clean. It certainly didn’t smell like England! Suddenly the feeling of surreality set in and I became a bit overwhelmed… I am actually in Australia. For real. Fortunately this also came with a bizarre sense of calm, which I reckon bodes well for the rest of my time here..!

We’ve been told our bags should be delivered to where we’re staying on Wednesday, so keep your fingers crossed for me that I can have my clothes back and poor Beth can stop lending me hers!