The hostel I stayed at in Sydney, Sydney Central YHA, put activities on for guests every day of the week, and on my first full day, I took advantage. I think that’s pretty awesome, cause it’s a great way to meet people and do some stuff in the city that you might not have known about or wanted to do alone.

Obviously, the most famous beach in Sydney is Bondi, but the other main one is Coogee (with a soft g, as in Geoffrey) and this is where we started. The eastern beaches coastal walk follows the coastline round for 7km to Bondi Beach, passing by Gordon’s Bay (shout out to Toby’s grandad whose name is Gordon!), Clovelly Beach, Waverley Cemetery, Bronte Beach and Tamarama Beach. 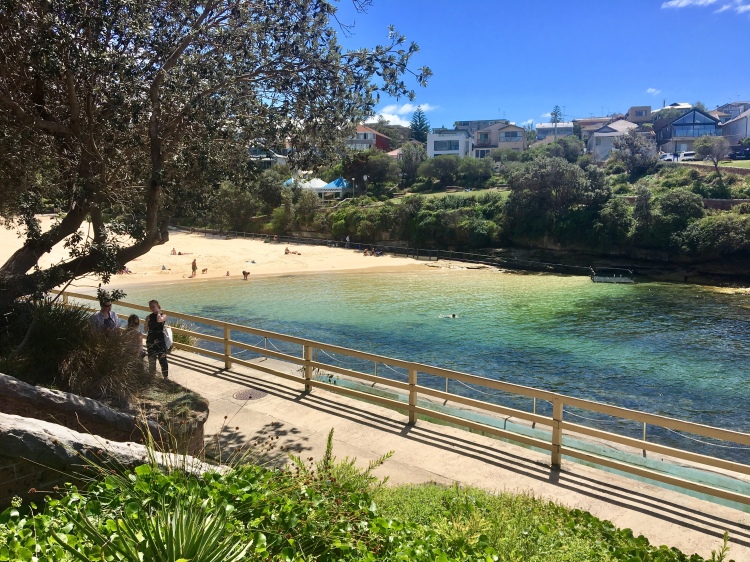 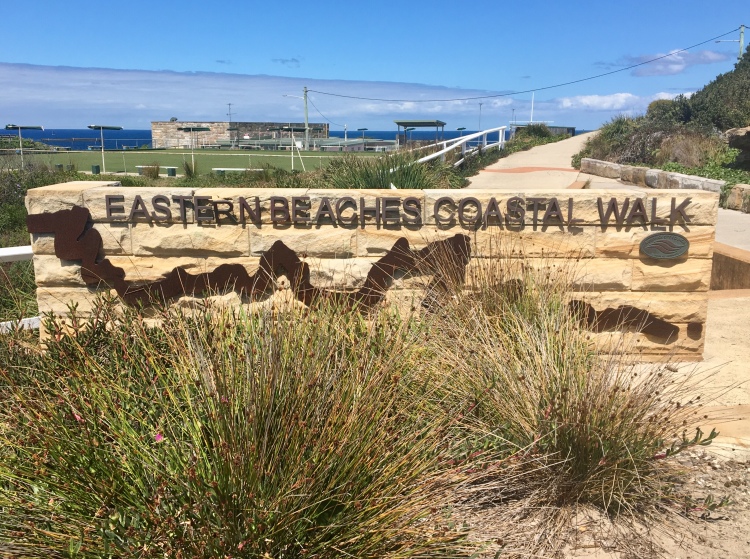 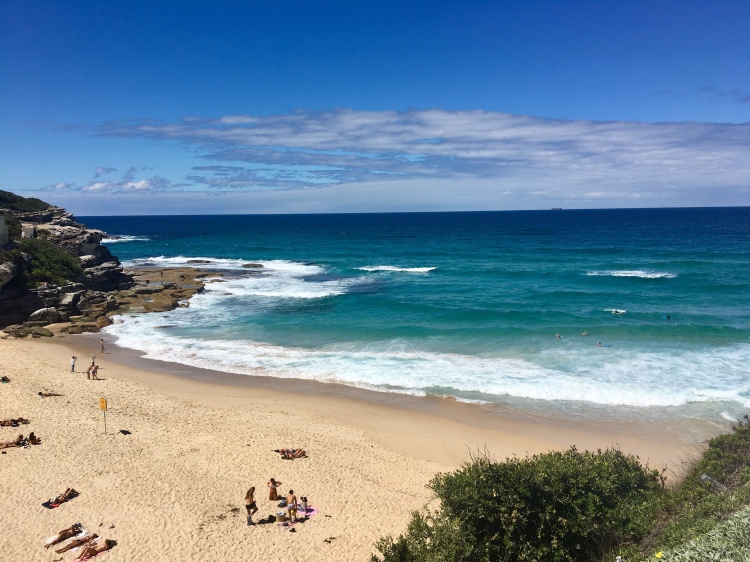 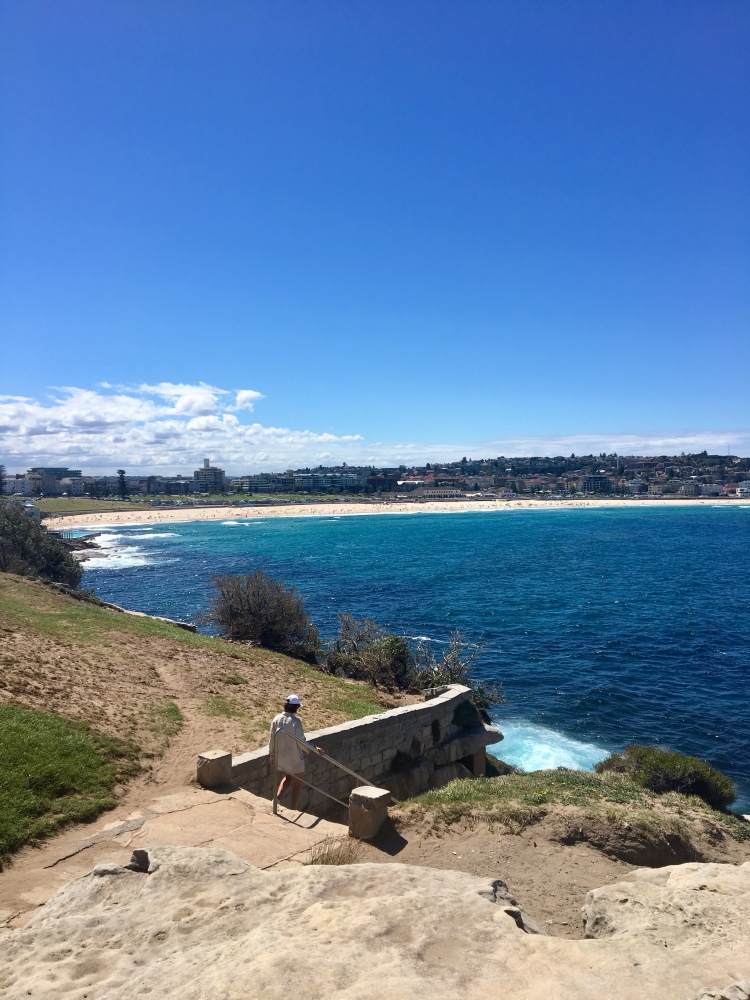 What’s more, I had the most bizarre encounter on the walk. Kara, the YHA staff member who was leading the walk, was talking to another member of the group, who lived in Portsmouth. Kara’s response was what caught my attention:

“Oh yeah, I know Portsmouth, I lived in Salisbury for a while…”

I couldn’t help myself, I turned and exclaimed, “No you did not – I’m from Salisbury!”

Cue us asking each other questions about where each of us lives/lived, how long ago she was there etc. It was when she asked me what schools I’d been to that things got more weird: turns out she was in Salisbury doing a year of work at none other than my first primary school! She’s only a couple of years older than me so it was well after my time there, but we talked about teachers we both knew and places in Salisbury we liked etc. Given that most people I’ve met here, haven’t even heard of Salisbury, it was super nice to be able to fangirl about it with someone.

Also, after that, whenever I introduced myself to a member of staff, they went ‘Oh you’re the one from Salisbury, Kara told me about you!’. In hindsight I felt a bit bad and apologised for my initial reaction, after all I did turn around and basically shout in this poor girl’s face! But she told me it was fine and that she’d have been pretty disappointed if I’d just casually gone ‘oh yeah I live there’. I’m glad she was excited as I was!

After the walk, the group dispersed and myself and Gemma, somebody else I’d met (who incidentally has an Aunt and Uncle that live in Salisbury – wtf?!), went to get fresh fish and chips which we sat and ate by the beach, before topping up our tans.

To round off the day, I went with the YHA gang to a club called The Ivy. Those of you who know me will know I’m not really into clubbing, and I wouldn’t have gone if we hadn’t been given vouchers for free entry. I’m so glad I did go though, and despite being completely sober, it was probably the best night out I’ve ever had. The club was massive and super fancy; two buildings, connected by a sort of outdoor courtyard, both of which had multiple floors and there was even a rooftop pool! Polished off with McDonalds on the way back, was a preeeeetty damn good day!